Bicycle Corporation of America will expand in Summerton with $5M investment 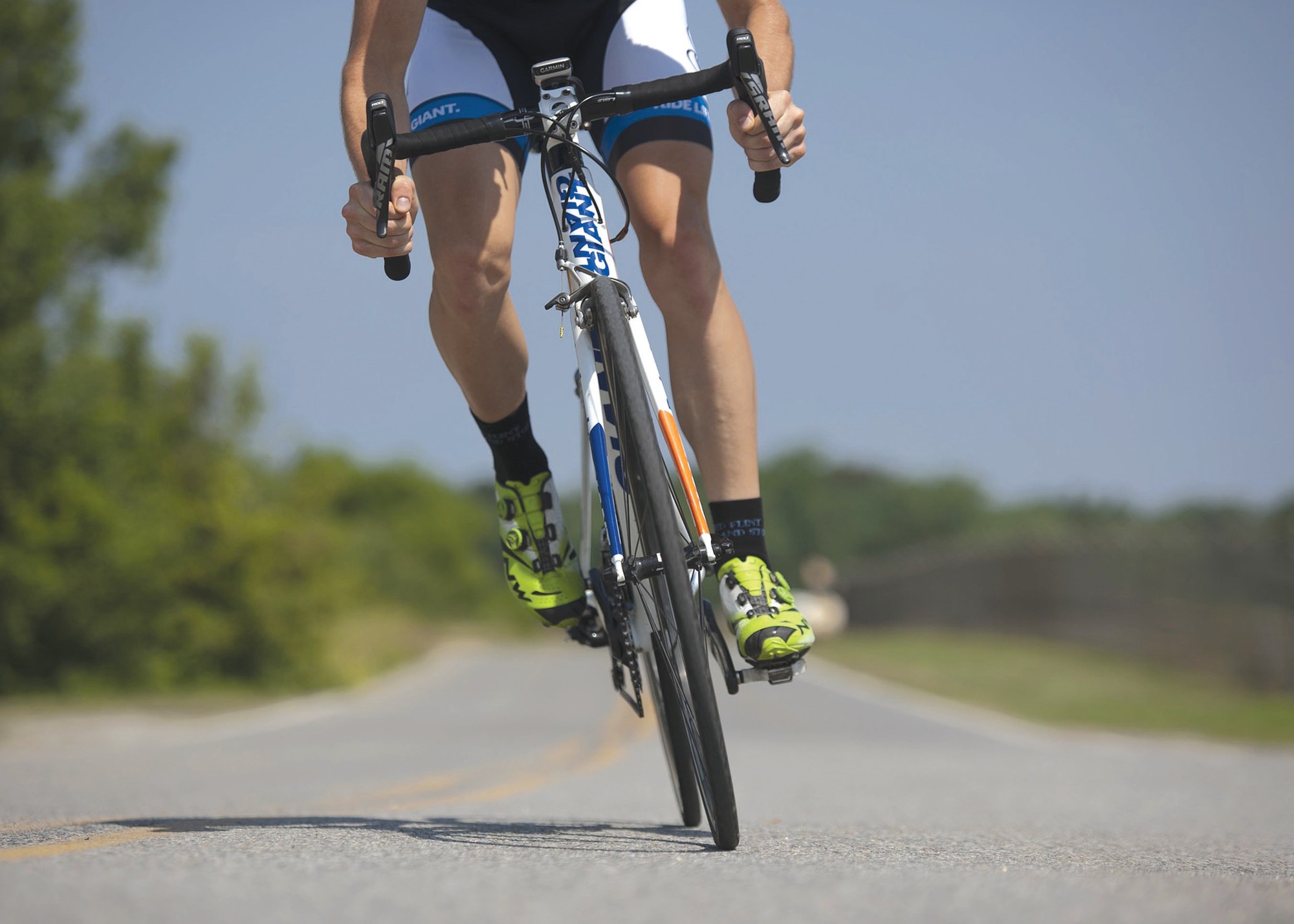 BY BRUCE MILLS
bruce@theitem.com
A leading Clarendon County manufacturer has outgrown its Manning facility and will expand to add 65 jobs in Summerton.

Bicycle Corporation of America, a maker of bicycle product lines for Walmart, Target and other retail outlets, based in Manning, is making another $5 million investment in the county.

George Kosinski, executive director of the Clarendon County Economic Development Board, said Monday after the state Department of Commerce released the announcement that BCA, which opened its Manning operation in 2014 and currently has about 140 employees, will make a $5 million capital investment in the former Federal Mogul building in Summerton and add the 65 jobs there. Most of the new jobs will be production jobs, Kosinski said.

With the expansion, BCA will be the county’s largest manufacturer, he said.

During the Great Recession of the late 2000’s, Federal Mogul closed its longstanding Summerton operation and moved the jobs to another location in the Southeast. The facility, at 9104 Alex Harvin Highway, already has one tenant in ProBrass, a small remanufacturer of rifle brass casings.

Bits ‘N Pieces
“That was a big hit that Clarendon took when Federal Mogul decided to move operations,” Kosinski said, “but this will help revitalize that area. Sixty-five jobs for Summerton and surrounding areas is a significant number.”

BCA will begin its construction improvements to the Summerton facility at the beginning of the year, he said. Hiring will begin in the second quarter and continue through July and August, Kosinski estimated.

The expansion will bring on two new bicycle product lines for BCA, he said.

Kosinski estimates the new production jobs will pay in the range of $14 to $16 per hour.

The expansion is the third of 2018 in Clarendon. In May, Meritor announced it was investing $5.2 million and adding 31 jobs at its Manning plant. In October, Georgia Pacific announced it would soon begin work on a $4.5 million capital investment project at its Alcolu operations. No jobs were directly related to Georgia Pacific’s expansion, at least at this time.

Get the best of The Sumter Item in your inbox. Sign up for our free daily newsletter.